Cloudy days make for peaceful times in the Guest House garden - and for vibrant flower photos!
Multi-colored snapdragons captured my eye while spending my first afternoon on a coffee shop patio with my journal in over a year (most local patios were closed until recently). Then, to ratchet up the Sunday afternoon vibe, I took the scenic route home to admire a glorious bank of wildflower beauties. 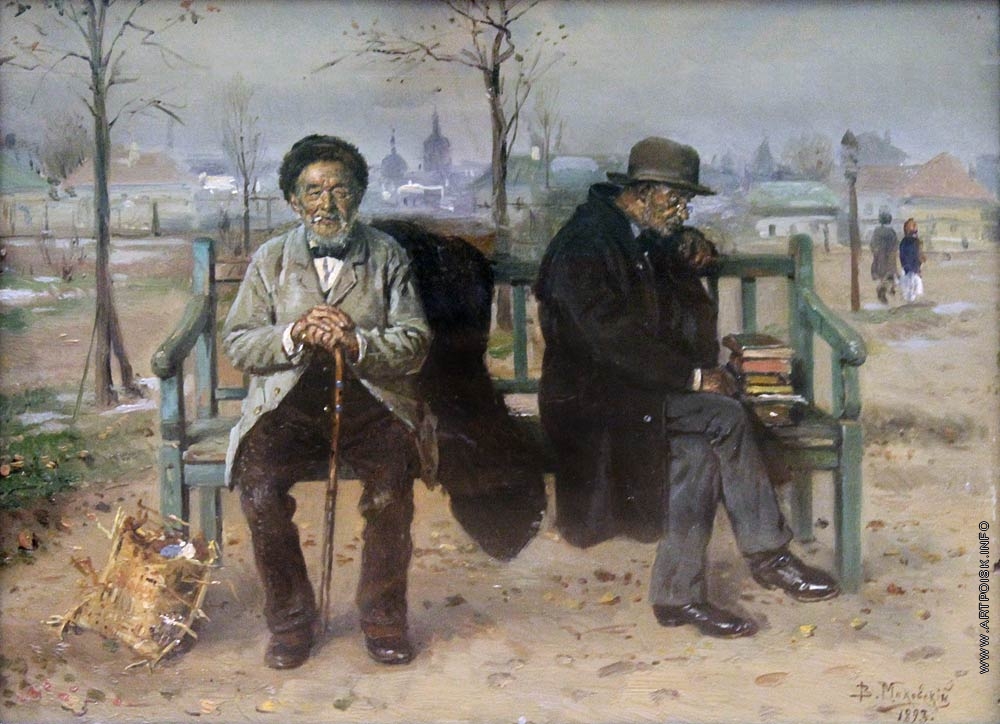 “An optimist stays up until midnight to see a new year in. A pessimist stays up to make sure the old year leaves.”  — Bill Vaughan

I’m torn: The optimist in me wants to take an inspirational look ahead, to set a positive tone for the new year. The pessimist in me wants to review the past twelve months, enumerating and wallowing in its difficulties. One approach seems disingenuous, the other disenchanting.

In a small way, today’s conundrum is representative of my whole life: it often feels like this life has been an exercise in seeking a comfortable perch somewhere in the middle. When I saw an astrologer to have my natal chart drawn, she said my personality was evenly balanced between the four classical elements of earth, air, water, fire. Every personality test has born that out – I tend to balance in the middle, on the fulcrum-point between polar opposites (extrovert/introvert; red/blue; task/process).

I know, this doesn’t sound like a problem. However, we are all living in a world – a culture, a moment in time – when polarities carry the day. Today’s is a zeitgeist in which, simply to be heard, voices stray as far to the ends of the continuum as they dare. As the ends of the continuum exert an outward pull, the middle ground stretches thin, making it ever-more-difficult to balance there.

Throughout my life, voices around me have declared, “That’s the way it is. You can’t change it.” These same voices have proudly staked out their territory as that of realism, casting me onto the ever-shaky (and mostly disrespected) ground of idealism. These days, I’m coming to think of idealism as the middle ground. It appears to be the only place from which a voice that hopes for peace, that trusts in love, that doesn’t cast other human beings as evil demons can emerge.

Let the realists have that territory at both ends of the spectrum, since they claim it anyway. In many ways, the middle ground is the only hopeful ground on which to stand. Someone told me recently, “It is a fallacy to believe that every voice holds equal weight.” That’s a realistic statement if I’ve every heard one. Still, is that right? Is that just? Here in the middle where there is less shouting, I can hear more voices, can allow them each their weightiness. Here in the middle we talk and we ask first, shoot later. In fact, we don’t shoot until/unless we’ve exhausted other options, so mostly shooting isn’t necessary. Living in the middle requires impulse-control, requires me to hold my fear in check, expects me to breathe through the anxiety until I am able to do more than lash out.

There’s a belief out there that the middle ground is lacking in passion, and I’ve often labored under that assumption myself. At times, it was the reason I tried to abandon the middle. But now I see that isn’t true. For me, calm and peace and reason are to be striven for with passionate abandon from right here, in the very middle. I may sway to the left or to the right, but mostly I seek a creative path straight through the center, to the heart of things. Here in the middle, I’m not supporting the status quo – that is a story that keeps getting told in order to force people to the poles. In fact, it may be the status quo is held in place by the equal but opposing force exerted at the ends of the continuum. More people in the creative middle might have the effect of causing the tension to ease; eventually the tightrope could slacken and bend into a new shape, into new possibilities. What is that old proverb – if the only tool you have is a hammer, everything becomes a nail? When everyone is standing on one end or the other shouting at the top of their lungs, perhaps a different volume, even a whisper, issuing from the middle may offer new insights.
Just to be clear, I am not talking about passively standing in place. I am not saying that things ought to stay the same – I am claiming a reinterpretation of the dominant paradigm. I am simply unconvinced that ratcheting up the adversarial model we’ve been living in is getting us anywhere. The pessimist in me feels overwhelmed by today’s world. The optimist in me sees possibilities for making tomorrow’s world better. Change won’t happen if we continue to do what we’ve been doing, only more so. And I refuse to allow my dreams of a better world to be defined by the rhetoric of extremism, left or right.
Which brings me back to my original conundrum. Which lens  will it be – optimism or pessimism – through which I will view this ending of one year and beginning of a new? Now that I think about it, that may be the wrong question, after all. Perhaps the lens required in this middle ground I’ve staked out is the lens of hope. As Vaclav Havel, creative thinker, writer, activist so eloquently articulated:

Hope is definitely not the same thing as optimism. It is not the conviction that something will turn out well, but the certainty that something makes sense, regardless of how it turns out.