Happy birthday to my creative, determined, and thoughtful goddaughter, Kate! She baked and decorated her own birthday party cake - may the next year be as delicious an experience!
Fall colors going backwards through my day! 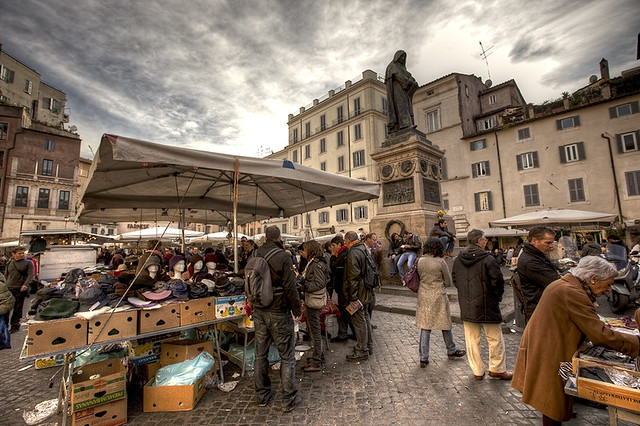