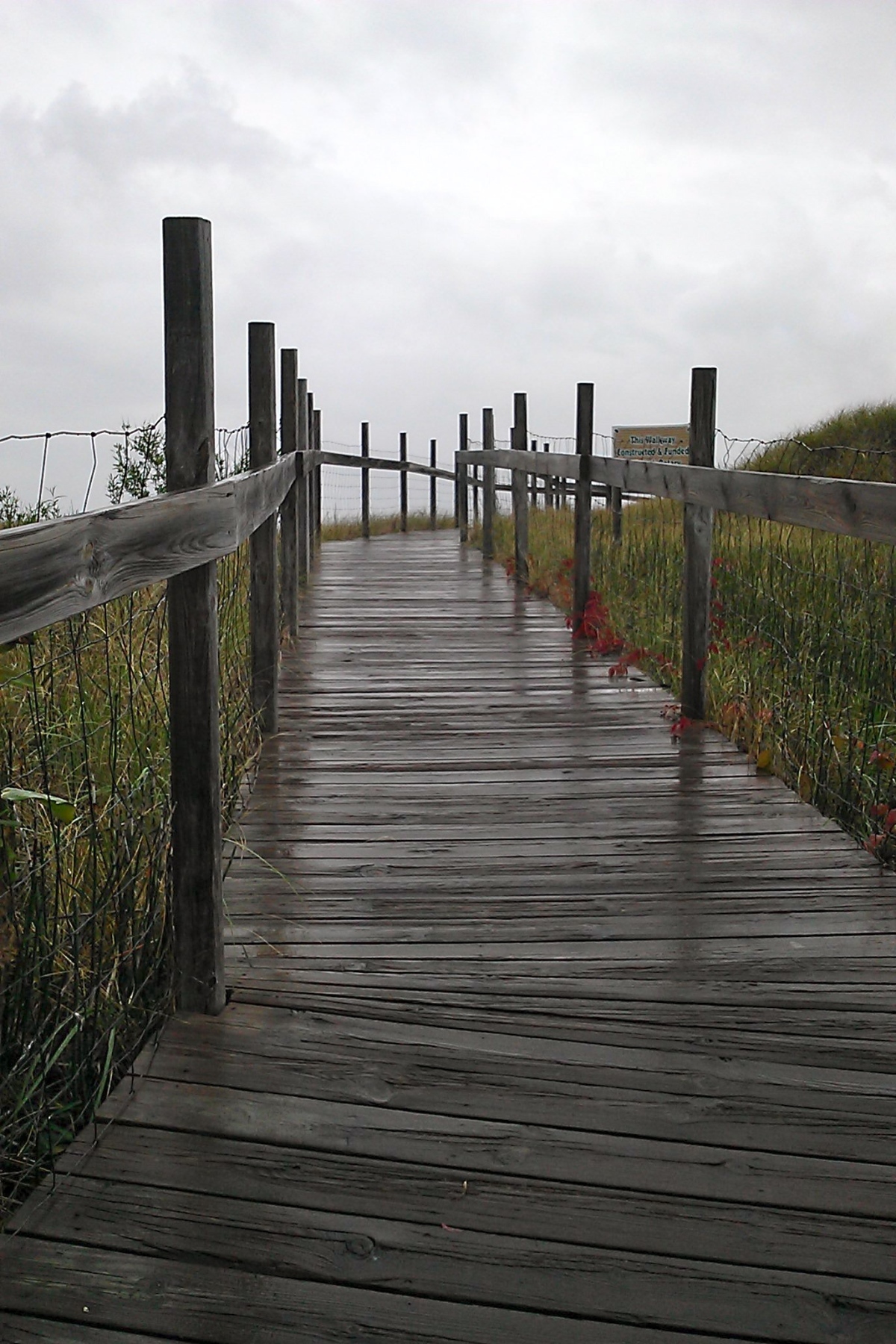 “It is not down in any map; true places never are.”
— Herman Melville

“In every walk with nature one receives far more than he seeks.”
— John Muir

I remember, as a child, laying down in a patch of lilies-of-the-valley on a warm spring afternoon. I was searching for fairies or pixies among the tiny bell-shaped blossoms; I fell asleep waiting patiently for the magical creatures to appear and woke drenched in the flowers’ perfume. I never saw pixies, but the memory of that afternoon has remained with me, a moment of magic nonetheless.

On the previous downhill, I had cut a corner too tightly, preventing a nasty fall by grabbing a tree trunk and hugging it as if my life depended on it. That moment had left adrenaline coursing through my veins – a good thing considering the rocky, twisting, dusty climb that next had me standing on my pedals, breath wheezing out of my labored lungs, muscles screaming at me to quit torturing them. Then, at the top, I did stop: breathless now because of the breath-taking view. Alone in the woods, every sense alert and heightened, I understood to the depths of my being why my friends call Sunday mountain biking “Church On Two Wheels”.

My childhood was spent, to a large extent, outdoors – early on, mostly in manicured and cultivated spaces but later, in junior high and high school, there were woods and ravines to be discovered. I explored winding paths, gloried in views from river bluffs, searched a creek-bed for agates among the other, ordinary, stones. As I grew older, though, I grew away from nature. By the time I was fully into adulthood, I was mostly an indoor creature. Instead of reveling in nature, I saw it as something to be occasionally endured – comprised of temperature extremes, requiring physical activity I was incapable of comfortably engaging in, leading to mosquito bites and chafing and poison ivy. Not to mention my conviction that, should I go into the woods alone, I was vulnerable to attack by any random opportunistic rapist or axe-wielding murderer. I became a person who ventured forth in my imagination, rarely in my reality.

One of the lasting joys of making the change to healthier habits in diet and exercise has been the opportunity to reconnect with the world in a physical sense. Slowly, the conviction has been growing in me that being outdoors and communing with the natural world is something basic and necessary to my happiness, to my spiritual and emotional fulfillment.

October 2014 has been a spectacular month for learning the truth of this. First, I visited the North Shore of Lake Superior. Mike and I hiked in the woods at Split Rock, spent hours climbing around Gooseberry Falls, walking in the misty rain on the beach and at Canal Park in Duluth. Kate, Victoria and I spent a Sunday afternoon biking in Fort Snelling State Park, at the confluence of the Mississippi and Minnesota Rivers. We saw wildlife in its own habitat: coyote, turkey, bald eagle. And last Sunday, I spent the better part of four hours alone in the woods on the singletrack at Elm Creek park. Each of these days offered me a mixed bag of regret and euphoria. Regret that I came so late to understand the need to be out in, and a witness to, the natural environment. Joy that I have finally come to the mountain, so to speak. It is a measure of the importance of this lesson that inner peace and euphoria far outweigh the regret.

It was easy to fall into the trap of indoor living, of moving from one controlled environment to another. It is comfortable, entertainment is readily available via television or online, food and water always at hand. I now know, though, that we lose something of ourselves, fail to live in a grounded way, when we do not create both space and time in our lives to be outdoors. We breathe in shallow breaths, when we are meant to take in huge lungfulls of oxygen. We make ourselves small, when we are meant to be expansive.

On a sad summer afternoon in the mid-1960s, several stately elm trees that had lived in our yard were cut down, victims of Dutch elm disease. I remember going to the largest stump, breathing in the scent of freshly cut wood and sawdust, and placing the palms of my hands on the splintery, damp surface. Young as I was, I felt myself connected to that stump, to the tree it had been, to the life not-quite extinguished inside it. And through that trunk, I felt roots – the trees and my own – reaching down, into the deep black soil of Iowa, and further, into the limestone bluff, into the water beneath it.

“Now I see the secret of the making of the best persons: It is to grow in the open air and to eat and sleep with the earth.”
— Walt Whitman 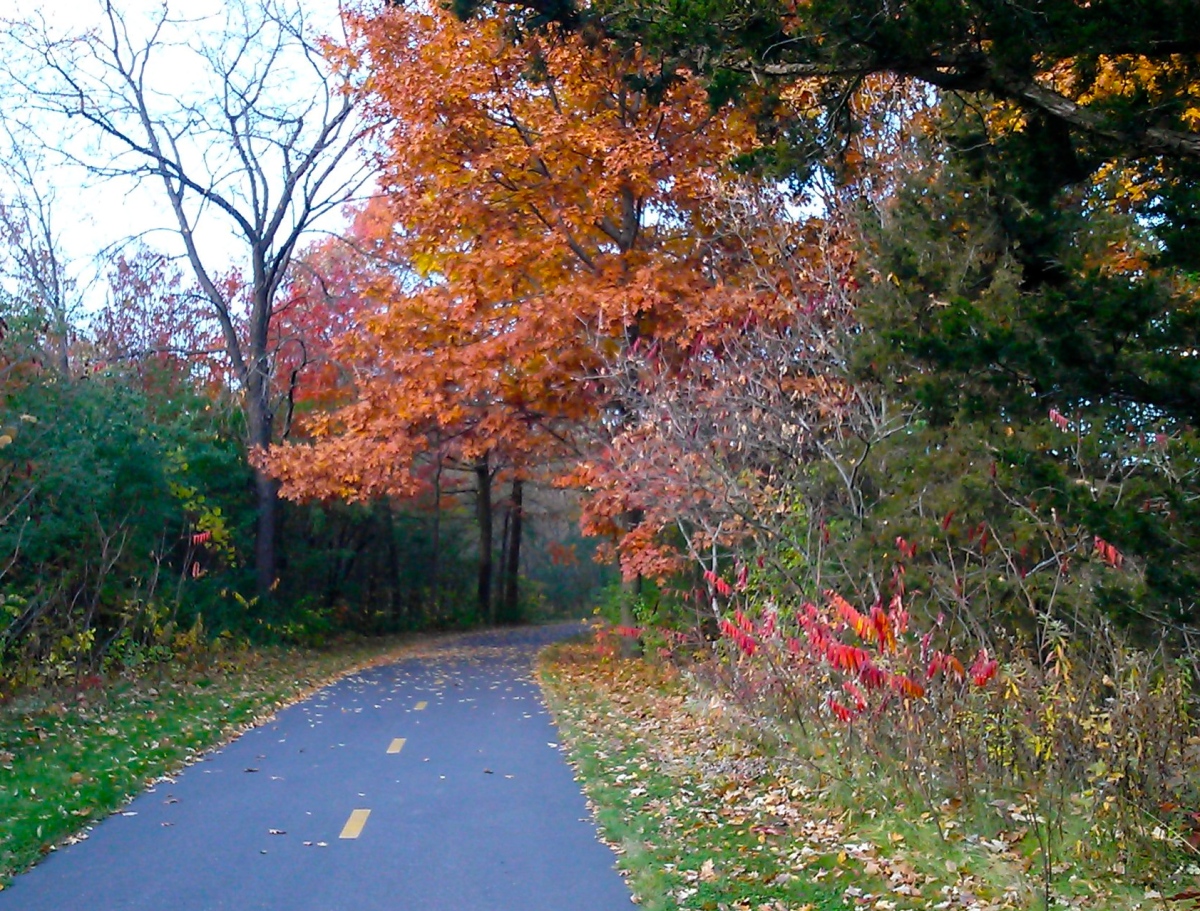